Minister of Foreign Affairs of Afghanistan

Mr. Muttaqi is a prominent Afghan politician and one of the leading members of the Taliban Islamic Movement with a track record of working in key political and administrative areas of Afghanistan.

Mawlawi Amir Khan Muttaqi has been serving as the Foreign Minister of the Islamic Emirate of Afghanistan since September 7, 2021 following the conquest of Kabul.

When the Taliban movement against the ruling anarchism emerged in the country in 1994, he joined the movement from the beginning and started activities within the framework of the movement.

Shortly after the capture of Kandahar City by the Taliban in 1994, Mawlawi Amir Khan Muttaqi was appointed as a member of the Taliban High Council and also as the in charge of Kandahar Radio.

Mr. Muttaqi was appointed as Director of Information and Culture of Kandahar in 1995.

Mr. Muttaqi was appointed as the Acting Minister of Information and Culture in 1996, when the capital Kabul was conquered by the Taliban.

In addition to serving as the Minister of Information and Culture for several years, he was also the official spokesperson for the Islamic Emirate responsible to engage with the media.

In addition to his official administrative duties, Mr. Amir Khan Muttaqi has also served as a leading negotiator of the Islamic Emirate of Afghanistan on a number of occasions. Mr. Muttaqi also led a delegation appointed by the late Emirate Supreme Leader Mullah Mohammad Omar Mujahid to hold talks with the former Northern Alliance.

Under his leadership, the delegation held 6+2 talks with the Alliance in Tashkent, Uzbekistan; Ashgabat, Turkmenistan; and Jeddah, KSA mediated by the Islamic Conference.

Mawlawi Amir Khan Muttaqi headed the Cultural Commission of the Islamic Emirate for many years during the period of resistance against the American invasion. He set up a number of electronic, print, and video networks against the US invasion of Afghanistan, thereby spreading the unspoken grievances of the invasion to the world.

In 2016, he was appointed as the head of the IEA office. Where he served for two years and was also appointed as a member of the delegation for talks with the Americans. He was also given the membership of a delegation appointed by the Islamic Emirate for inter-Afghan talks.

In the last years of the resistance, Mr. Muttaqi was appointed as the Chairman of the Da’wah, Guidance, and Recruitment Commission of the Islamic Emirate of Afghanistan on January 6, 2021. Through this commission, talks were held with many members of former Kabul administration, leading to the changes of August 15, 2021 that took place in a normal and peaceful manner.

Mawlawi Amir Khan Muttaqi took on primary education in a local school and a masjid. Following the coup d’etat of the communists and the Soviet invasion, he was forced to seek refuge with his family in Pakistan at the age of nine. He studied Arabic grammar, logic, rhetoric, jurisprudence, hadith, tafsir and other popular sciences in various Afghan refugees’ religious schools and graduated with a degree in religious studies. 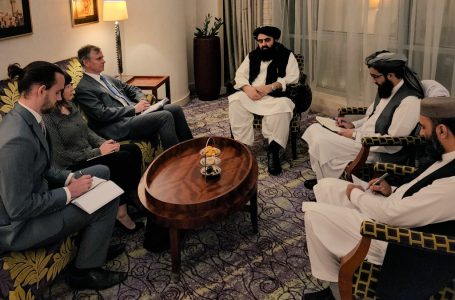 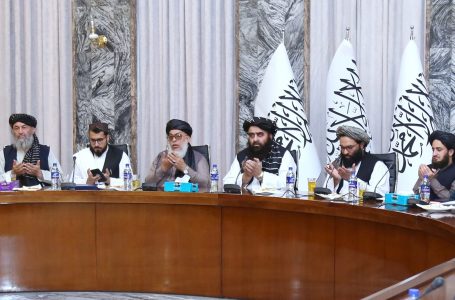 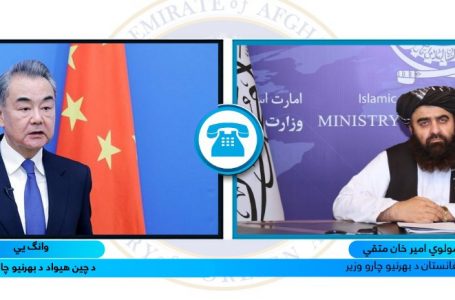