The Afghan, Pakistani & Chinese FMs revived the tripartite mechanism for the first time following the changes in Afghanistan.

The Chinese FM Wang Yi in today’s meeting convened in China said he was eager to revive the trilateral for the three country’s FMs to continue comprehensive cooperation through this mechanism, calling for enhanced political & economic cooperation among the three countries.

Expressing gratitude to China for convening such meetings, Minister Muttaqi added that the new Afghan government has close relations with China & Pakistan. Minister Muttaqi said a good opportunity has opened up for regional economic cooperation that calls for enhanced cooperation among the three countries.

Minister Muttaqi said Afghanistan wants economic cooperation instead of donation, adding that the Afghan government wants to connect South Asia to Central Asia via transit route as well as to export Afghan products to China & India via Pakistan.

Pakistani FM Shah Mahmood Quraishi stressed the need for talks at the FM level, supporting the economic connectivity among the region.He said Pakistan in tandem with China would embark on joint efforts to support Afghanistan.

Minister Muttaqi said Afghanistan supports BRI & is eager to play a beneficial role in the region through the project.

To end, the three sides agreed to continue such tripartites. 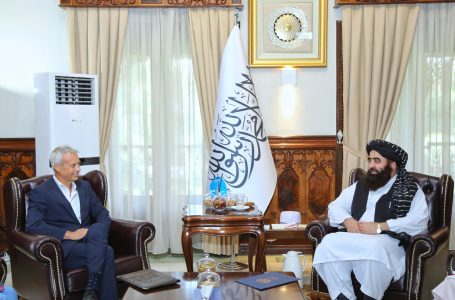 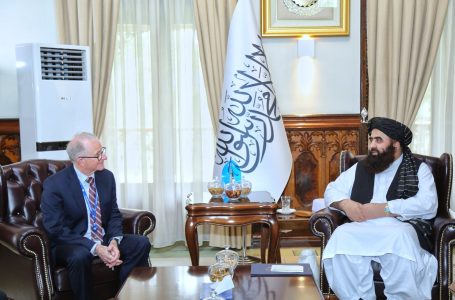 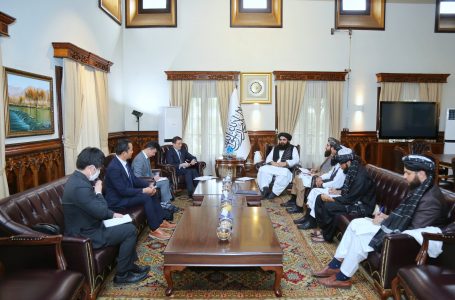